Unveiling the acreage on Friday, the government said that details regarding these 5 other regions and the public consultation processes would be announced in due course.

Good to excellent offshore wind locations exist at strategic locations, noted the Australian government. These include sites with existing energy generation facilities and industrial hubs with strong connections to existing transmission networks, near major export ports and near industrial hubs where the transmission grid is the strongest.

Estimates for the job opportunities of an offshore wind industry in Australia range from 3000 to 8000 jobs annually.

The Department of Climate Change, Energy, the Environment & Water will facilitate the consultation process in the proposed regions.

The Vidi Energy View – it’s great to see this new market opening up in Australia. Many of the areas around Australia are well suited to floating wind, which lends itself to mass-production much better than traditional fixed foundation offshore wind wind.

This is the vision of Vidi Energy – mass-assembled ready-to-float floating offshore wind turbines, ready to tow-and-tether. 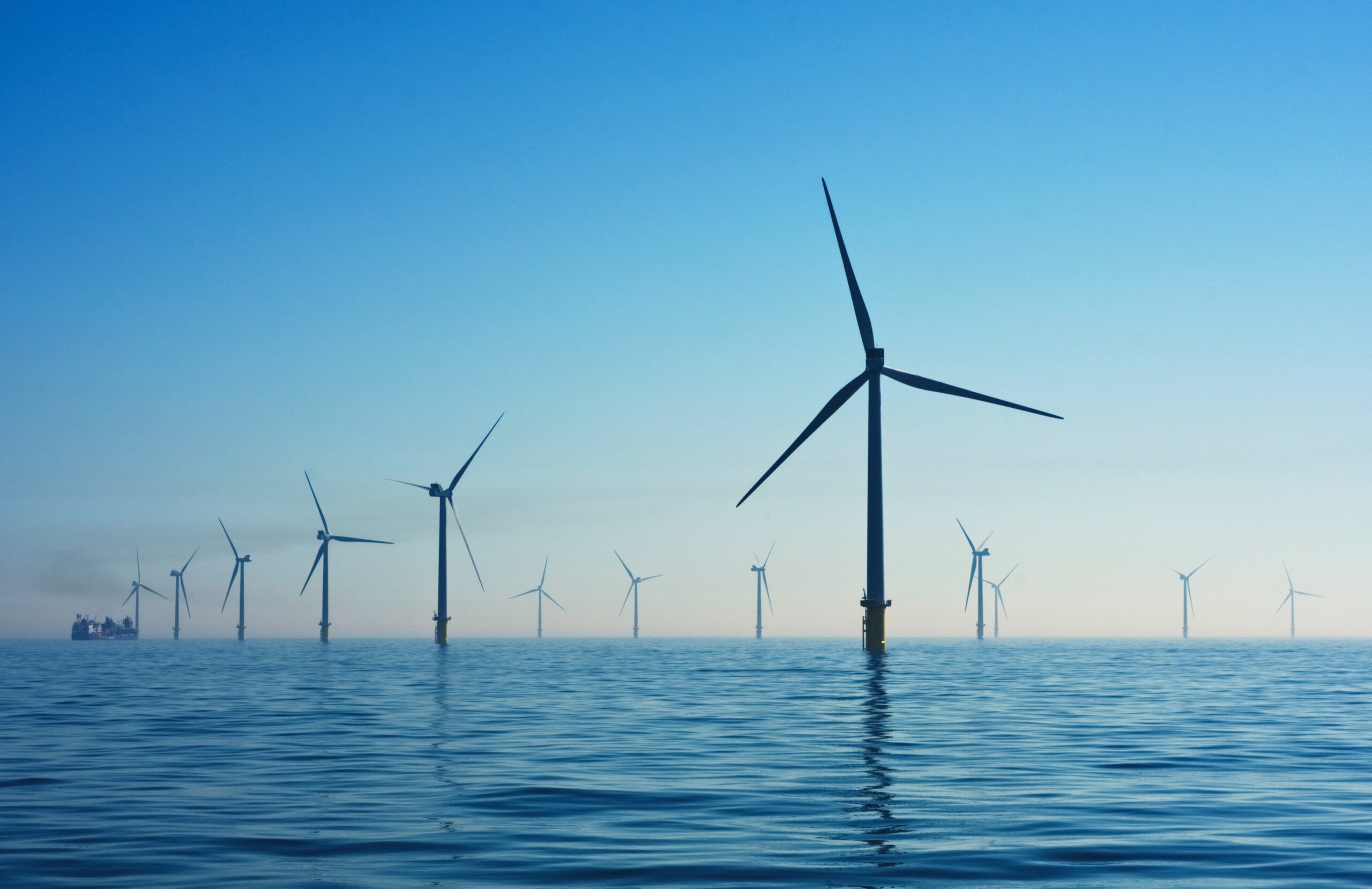 If you would like to learn more about our ongoing development, or for investment opportunities, please use the form below and we will be in touch.
Manage Cookie Consent
To provide the best experiences, we use technologies like cookies to store and/or access device information. Consenting to these technologies will allow us to process data such as browsing behaviour or unique IDs on this site. Not consenting or withdrawing consent, may adversely affect certain features and functions.
Manage options Manage services Manage vendors Read more about these purposes
View preferences
{title} {title} {title}